by The Electric Grandmother 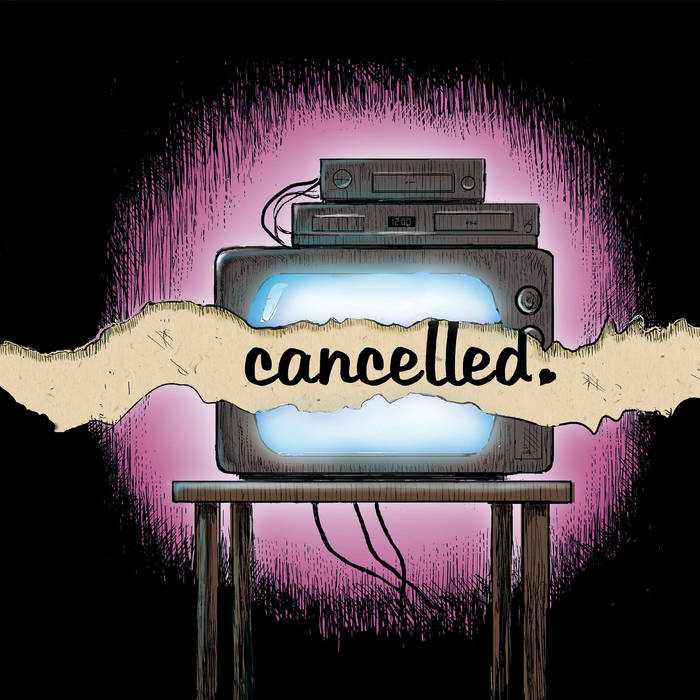 "Cancelled" is the chilling tale of a man whose sanity is threatened by the loss of his favorite TV show. Those who know the Electric Grandmother will not be surprised by the absurd premise but will be surprised by the dark turn the sound and feel takes in the second half of the album. Cancelled is (very) loosely based on challenges the husband-wife members of EG faced during a dark period that recreates for the listener a sense of helplessly watching as the thing you love most slips away.

The Electric Grandmother is the story of a couple and their lives, come together to make humorous, surreal, post-modern music and imagery. Inventors of the genre "Sitcom-Core." Purveyors of love and vulgarity. Washington DC is their home.

Bandcamp Daily  your guide to the world of Bandcamp

New sounds from Mavi, Ivy Sole & Moderator, plus AJ, the One joins the show, for her latest release